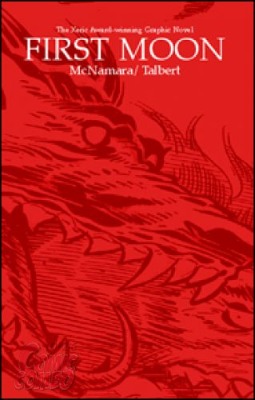 
In 1587, one hundred and ten settlers would establish the first English colony on the island of Roanoke, Virginia. Shortly after, they would all disappear... and their fate remained a mystery for centuries. Now, in the present day, a young man named Ben uncovers a startling secret: he and his family are descendants of the "lost" conlony. To unlock the mystery, he will undertake a perilous journey through dark family secrets and Americcan history itself. Can Ben endure the curse of Roanoke.. and its survivors?