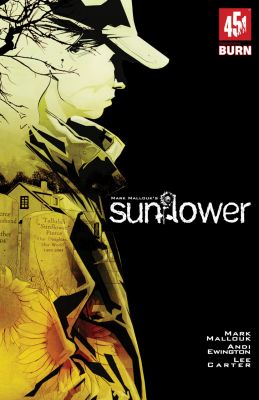 Ten years ago CJ's husband and nine year-old daughter were murdered off a desert highway near the California/Arizona border. Since that day, CJ can feel only two things - paralyzing shame for not being with her family and quiet fury that the perpetrators were never found. CJ should have been there to defend her family. CJ should have been there to die with her family. And, in the decade since, she might as well have been dead. Until the day a letter arrives. There's no return address, only one word in the letter.

CJ's daughter is alive. And now so is CJ. And she will stop at nothing to get her daughter back.