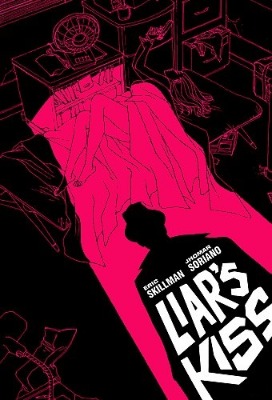 THE WAY HE INVESTIGATES IS A CRIME IN ITSELF.

Nick Archer isn’t much of a detective, but he’s managed to get himself one pretty sweet surveillance gig: once a week he sends a jealous millionaire the photos that prove his wife is faithful, leaving Nick plenty of free nights to spend making a liar of both himself and the client’s wife. But when the client turns up dead, his cheating wife is the prime suspect and it’s up to Nick to clear her—except Nick has an agenda of his own, and connections to this case that go deeper than anyone realizes. An amazing crime noir debut!