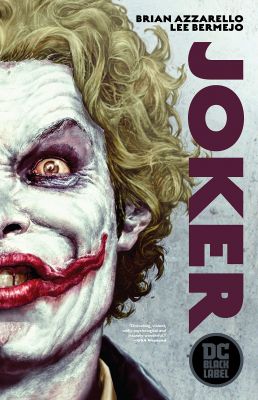 The Joker has been mysteriously released from Arkham Asylum, and he's none too happy about what's happened to his Gotham City rackets while he's been "away." Brian Azzarello and Lee Bermejo bring you the most terrifying Joker tale ever written!

Joker tells the story of one very dark night in Gotham City--a harrowing night of revenge, murder and manic crime as only the Joker can deliver it, as he brutally takes back his stolen assets from The Penguin, The Riddler, Two-Face, Killer Croc and others.