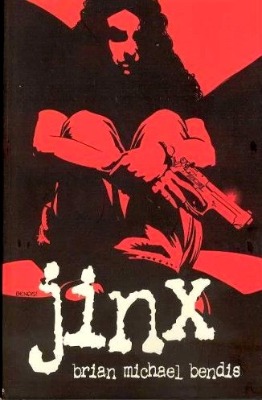 Hot writer Brian Michael Bendis pens this graphic crime novel about a bounty hunter, two grifters, and a treasure hunt that propels this character driven crime comic book classic. This extra large edition carries with it the entire epic story, behind the scenes/making of, script excerpts, and an art gallery to complement this daunting work of comic crime fiction.

About the Author:
Brian Michael Bendis is the EISNER award-winning creator (The Comic Industry’s Oscar) of several crime graphic novels published by Image Comics. His other Image works include TORSO, GOLDFISH, JINX, and FIRE. Fortune And Glory, his Hollywood tell all from Oni Press, was given an "A" by Entertainment Weekly. He is also the recipient of the Cleveland Press Excellence in Journalism Award.