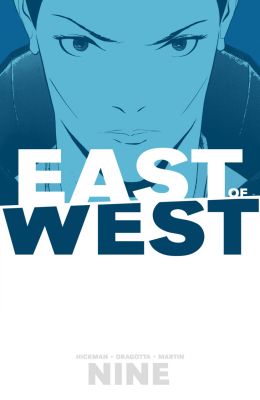 The penultimate trade collecting the fan-favorite story of love at the end of the world.