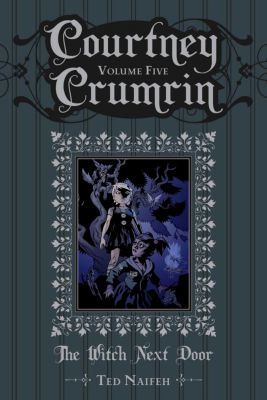 There's magic lurking around every corner, and Courtney's new next-door neighbor, a young girl named Holly Hart, is about to stumble right into it. Luckily Courtney's around to teach Holly all the dos and don'ts of witchcraft. After all, Courtney has learned a thing or two from Uncle Aloysius.